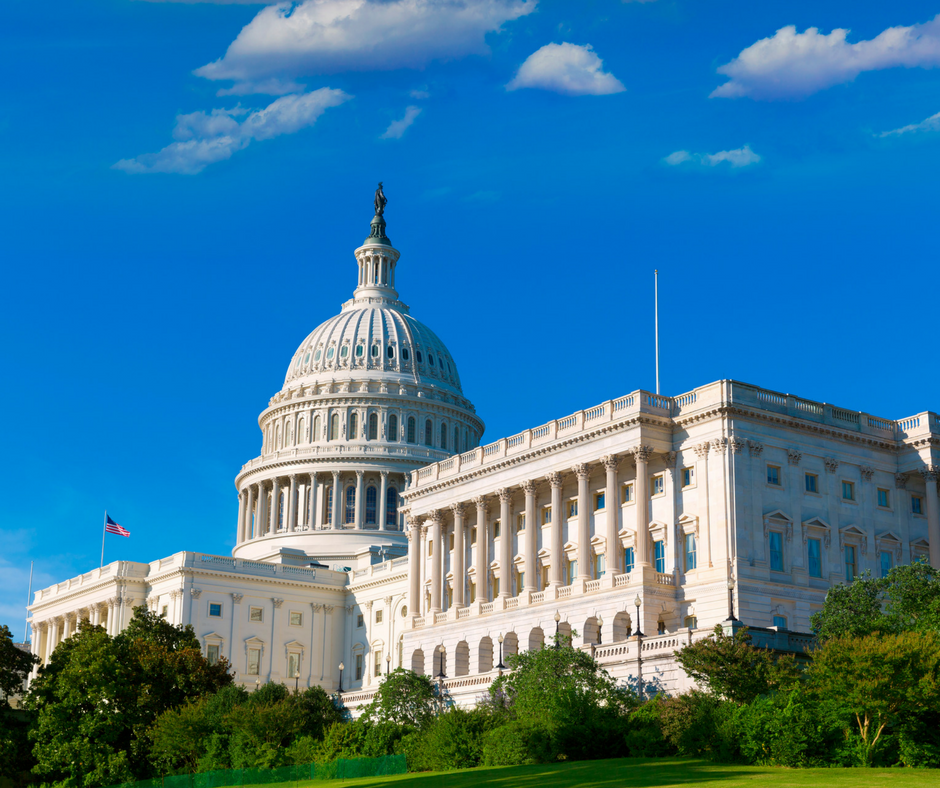 Donald Trump has wasted no time looking for opportunities to create change since taking office on January 20th, and one organization likely to fall subject to this is the U.S. Consumer Financial Protection Bureau (CFPB). Industry experts and lawmakers say as scrutiny around the role and structure of the CFPB increases, so will the momentum to rein in its authority under President Trump’s leadership.

As recently as October, the group’s authority was called into question when federal courts ruled its current structure unconstitutional. According to the ruling issued by the United States Court of Appeals of the District of Columbia Circuit, the POTUS will now have oversight of the CFPB. In other words, now that Trump is in office, he has the ability to replace Democrat Richard Cordray, the current director, who is halfway through his five-year term.

This is a welcome change for lawmakers and financial institutions who have stated that they see the bureau’s authority as too restrictive and overstepping. Created six years ago through the the Dodd-Frank Act of 2010 as an independent agency to provide oversight and regulate mortgages, credit cards and other products directed at consumers, the CFPB began operations in 2011 under the Obama administration. The establishment of the CFPB came in the wake of of the financial crisis of 2007 where hundreds of thousands of homeowners saw their homes go into foreclosure or saw their home values drop.

Veteran Texas Congressman Jeb Hensarling, the chairman of the House Financial Services Committee, who has long opposed the Dodd-Frank legislation, has written directly to Cordray stating “the CFPB is not, and may no longer be considered to be, an independent regulatory agency.”

Hensarling introduced the Financial Choice Act, which frees banks from of the more restrictive aspects of Dodd-Frank, and was passed by the House Financial Services Committee in September. In addition to fewer restrictions, Hensarling wants to give America’s smaller banks and credit unions the opportunity to be better capitalized and to have banks that fund small businesses be able to lend more freely.

ABA and other trade associations representing nearly every bank and credit union in the U.S. support the Financial Choice Act, specifically that it would repeal the Durbin Amendment, which was tacked onto the Dodd-Frank Act and limits fees charged to retailers for debit card processing. The ABA has even started an ABA Dodd-Frank Tracker you can follow here.

While many possibilities will be considered with a new administration, some bankers, such as Richard Hunt, president and chief executive officer of the Consumer Bankers Association, see a benefit in the CFPB. According to a recent Reuters article, Hunt’s group supports that the CFPB consolidates consumer banking rules under one regulator. He also is in support of crafting bipartisan commonsensical solutions.

Changing the name and structure of the organization is one possibility supported by The Republican-led House of Representatives Financial Services Committee. In September, legislation was passed that would create a five-member commission to govern it. Democratic Senator Elizabeth Warren has openly opposed efforts to restructure the organization.

Whether the new political era brings changes to the regulatory agency, or possibly its demise, critics will be watching.