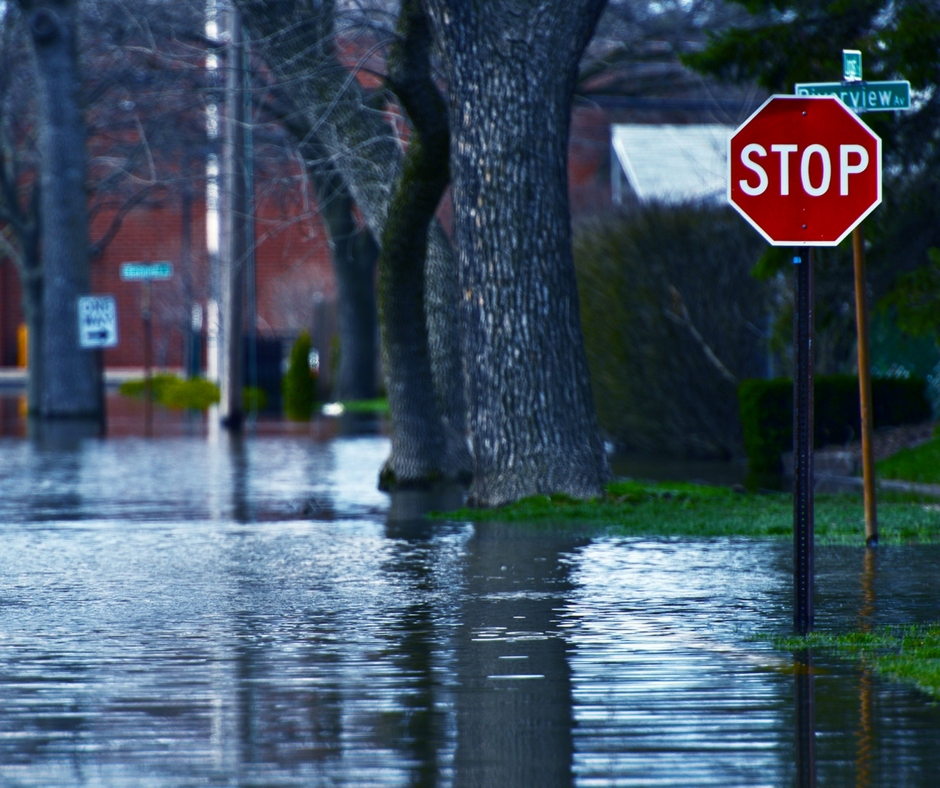 In the summer months, we see warnings about everything from pool safety to lawnmower safety to the effect of high temperatures on pets, children and the elderly. These advisories are meant to protect people, pets and property.

When it comes to safeguarding your lending institution, it’s important to heed warnings about the dangers of force-placed insurance. At the beginning of this year, PNC Bank NA agreed to pay $32.3 million to settle a Florida federal class action suit accusing the bank of overcharging around 130,000 borrowers who had hazard, flood, flood-gap or wind insurance force-placed on their properties.

Force-placed insurance comes into play when property owners allow their mortgage insurance to lapse, usually due to financial hardship or perhaps forgetfulness or simply ignorance. A mortgaged property is required to have sufficient insurance in place to protect the investment in case of a catastrophic loss. The problem is that some financial institutions have issued lender-placed or force-placed insurance at inappropriately high rates, often up to 10 times more than traditional homeowners insurance.

According to the complaint, Fay Services provided American Modern and Southwest with the exclusive right to monitor the entire Fay loan portfolio and force-place their own insurance in exchange for various kickbacks that the defendants disguise as legitimate compensation.
The suit claims Fay imposed inflated charges upon borrowers that American Modern and Southwest reaped from the homeowners. A portion of the inflated fees would get kicked back to Fay in the form of unearned “commissions” or “expense reimbursements,” the suit alleges.

So what does this mean for financial institutions?

Lenders will face increasing pressure and scrutiny to validate their force-placed insurance rates and prove they are compliant and aren’t engaged in unlawful profiteering.

We can RFP your Lender Placed and REO rates to make sure you have the best rates available to your consumers and that your REO insurance and tracking costs are not being subsidized by your borrowers. Or, we can provide blanket mortgage impairment which eliminates the need to track and force-place insurance within your secured real estate portfolio.

If you’re interested in validating your current rates or exploring the benefits of our blanket insurance programs, give us a call at 888-600-4436 to discuss your options.