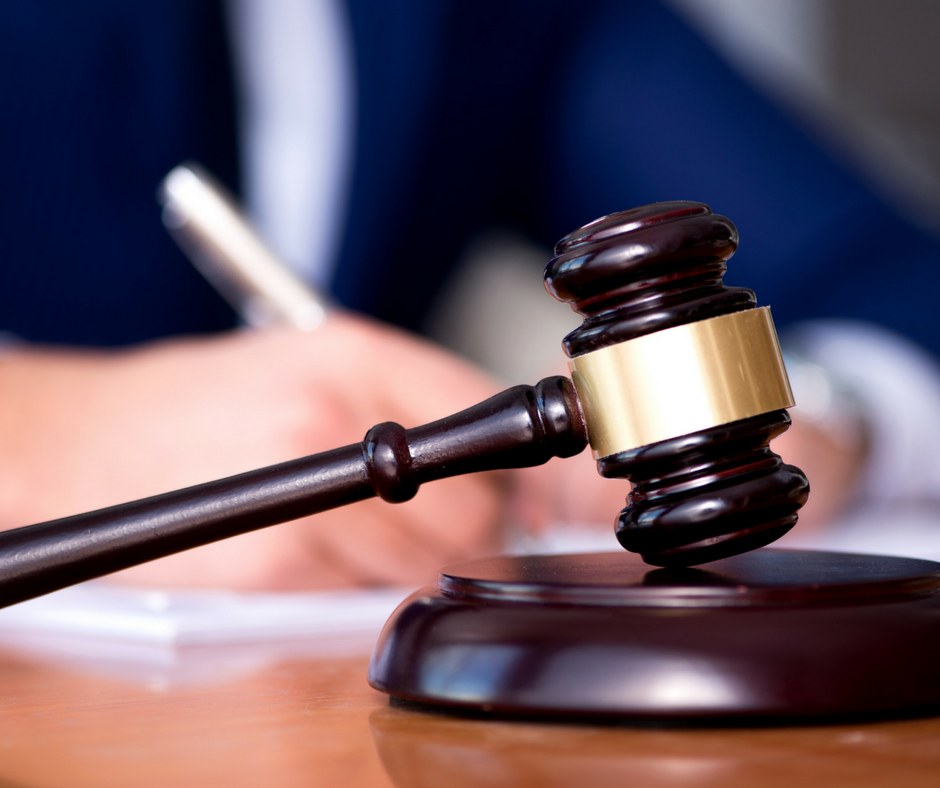 In recent news, Wells Fargo has agreed to pay over $80 Million in remediation to customers who were wrongfully charged for auto insurance they did not need. In September of 2016, Wells Fargo terminated their Collateral Protection Insurance Program (CPI), when it was determined that thousands of their customers were issued insurance policies that they did not need and that they were being charged for unknowingly.

The CPI program was discontinued when it became apparent that their customers had been issued this force-placed coverage even though they already had their own insurance. As a result, not only were customers overpaying for unneeded insurance, but in many cases, they became delinquent on their loans, which caused their credit scores to be affected and over 20,000 vehicles to be wrongfully repossessed.

Somewhere, there was a breakdown, and Wells Fargo has stated that certain external vendor processes and internal controls were inadequate. They are currently in the process of issuing letters and checks to their affected customers and are taking steps to reimburse those customers whose vehicles were repossessed as well. They have also stated that they are working with the credit bureaus to correct any credit scores that were affected. In total, it appears that approximately 490,000 customers were affected in some way and there is currently a class action lawsuit being issued on their behalf.

In the meantime, Wells Fargo is in the process of conducting internal reviews, and stated in a press release issued in July, that “as an outcome of this review, Wells Fargo has taken additional steps to tighten oversight of third-party vendors in Dealer Services. This is consistent with a broader effort to strengthen how the Dealer Services business manages risk and serves customers, which has included other recently announced actions to centralize operational functions and provide more consistency for customers, tighten credit standards, and implement a new structure.”

At Lender’s Risk, our Lenders Single Interest (LSI) program helps alleviate the need for forced-placed insurance altogether by protecting a lender’s interest in the collateral securing a loan when the borrower’s loan agreement-required insurance on the collateral lapses or is cancelled. Force-placed insurance actually tends to drive up delinquency on loans by as much as 20%, and the rate per loan is usually significantly higher compared to LSI. By charging a small premium upfront, instead of on the backend through a CPI-type program, there is less likelihood for your customer to default or be delinquent on the loan. To learn more about the other benefits of this program, please read our June post on our Lenders Single Interest or visit our website.