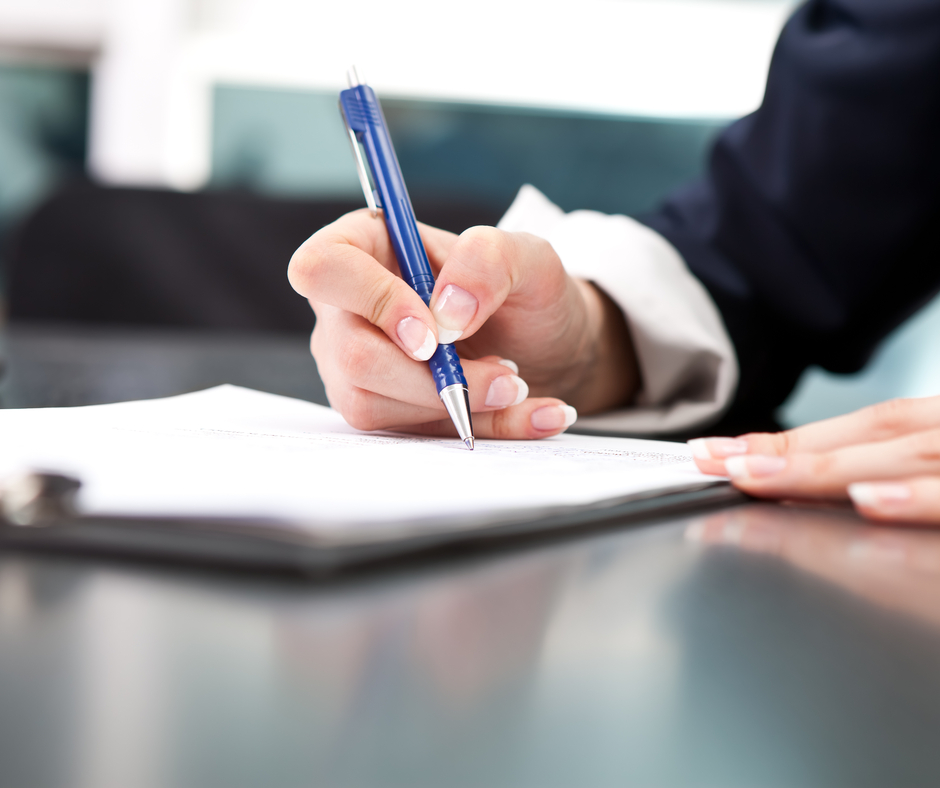 The Consumer Financial Protection Bureau (CFPB) has undergone major changes this past year under the Trump Administration. The Bureau was originally created in 2008 to act as an independent agency to protect consumers from any unfair and fraudulent acts from financial institutions. Although recent attempts to dismantle the independence of the CFPB were not brought to fruition, the President and his Administration still seem to be moving forward with their efforts to reduce regulation and to take a gentler approach towards businesses.

Chris Willis, head of the consumer financial services litigation practice group for Ballard Spahr in Atlanta, stated, “My guess is that the agency will become more mainstream in its selection of issues to tackle and less adventurous in its actions and requirements on financial industry.” This became evident soon after the Obama-appointed Director Richard Cordray resigned in November of 2017 and interim Director Mike Mulvaney took the reins. “He has made efforts to scale back the Bureau’s enforcement efforts, urged Congress to reduce its authority and made the agency more friendly to the financial services industry,” according to the Los Angeles Times.

And the auto lending industry is already seeing the effects of this new leadership within the CFPB. In May, Trump repealed a 2013 guidance which was aimed at preventing discriminatory markups on indirect loans made by car dealers. Under the original guidance documents that were issued during the Obama Administration’s leadership, there was much concern that lenders were given too much discretion in markups against borrowers, resulting in discrimination and inflated pricing. While there has been much scrutiny over the terms of the repeal and the implications on future guidance documents, the fact remains that the CFPB does not currently have the power to put restrictions on interest rate markups car dealers charge on some auto loans.

There will be more to see in the coming months, as leadership of the group will be changing once again with the recent nomination approval of Kathleen Kraninger. Although most seem to agree that the direction the Bureau has been taking under the Trump administration will continue along its current path, only time will tell where it is headed.