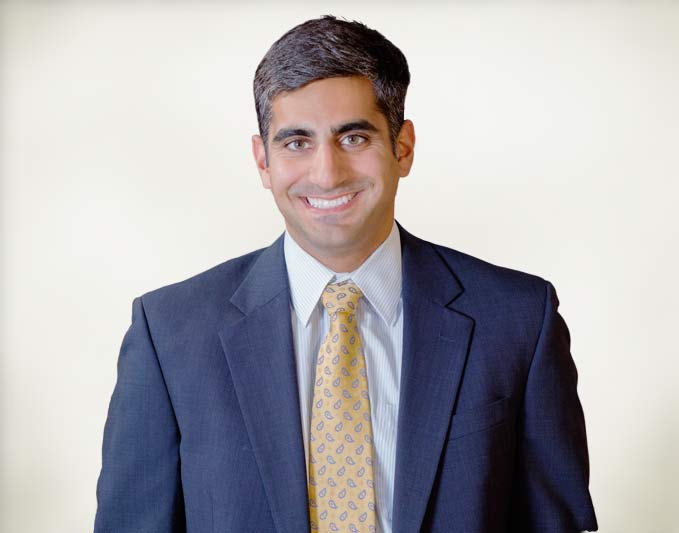 Nima has over 7 years of experience in the accounting and finance industry. He began his career in public accounting in 2006 while interning for the large regional firm Clifton Gunderson, which later became Clifton Larson Allen. Following his 2007 graduation from Towson University with his BS in Accounting, Nima began working full time in Clifton’s audit department. He left Clifton in June 2010 to work for Big 4 accounting firm PricewaterhouseCoopers (PWC) in Baltimore. During his career in public accounting, Nima worked on various audits, from banks and credit unions to large publicly traded companies, and concurrently obtained his currently-active CPA license. Nima left PWC in December of 2011 to join MedStar Health where he worked as a Senior Financial Analyst focused on budgeting and forecasting. Nima joined Lenders Risk in July 2013 as Controller, handling the day-to-day accounting activities and financial reporting and analysis while completing his MBA in Finance at the University of Baltimore.