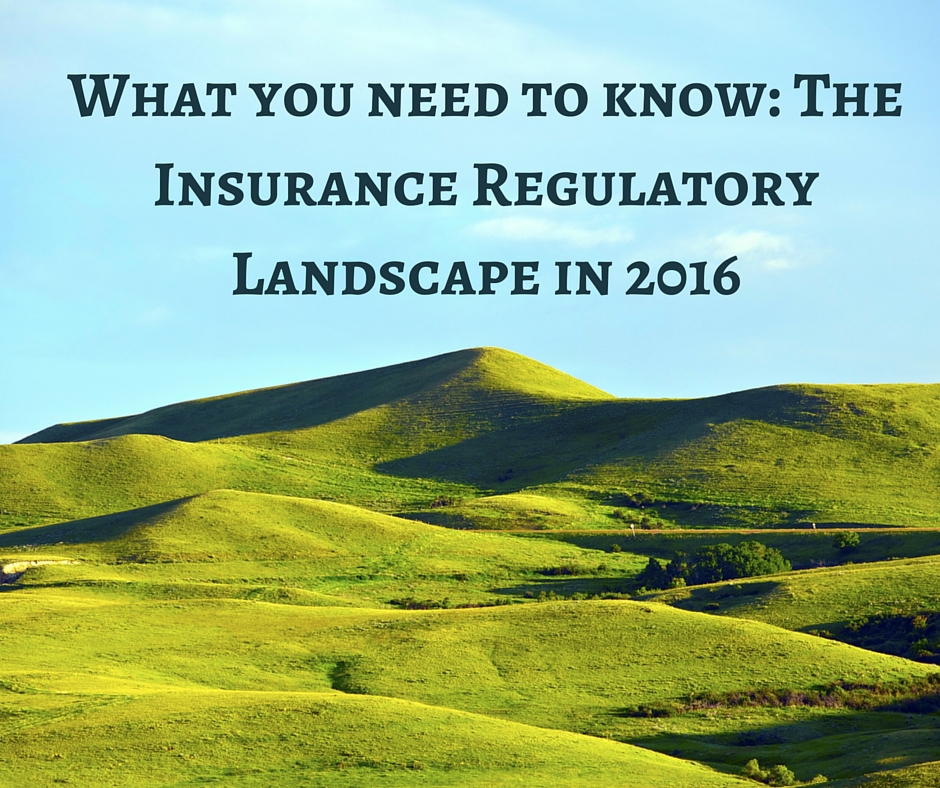 It’s no secret that financial institutions and lenders have faced increased scrutiny and regulatory attention in recent years. A flood of allegations against institutions that may have issued lender-placed or force- placed insurance at inappropriately high rates has swept the industry. In some cases, the rate has been up to 10 times more than traditional homeowners insurance, on behalf of homeowners who failed to maintain sufficient hazard insurance or whose insurance coverages lapsed.

The result? Class action lawsuits and tightened up regulations.

Most recently, in January of this year, PNC Bank NA agreed to pay $32.3 million to settle a Florida federal class action accusing the bank of overcharging some 130,000 borrowers who allegedly had hazard, flood, flood-gap or wind insurance force-placed on their properties.

In May 2013, Wells Fargo Bank NA, QBE Specialty Insurance Co. and a class of Florida homeowners reached a similar settlement. Wells Fargo agreed to pay up to $19.25 million to class members. The class action suit charged Wells Fargo, among others, with deriving improper financial benefits from force- placed insurance.

In November 2015, two of the largest mortgage servicers in the U.S., Ocwen Loan Servicing LLC and Nationstar Mortgage, reached a combined $217 million settlement in Miami federal court over a national homeowner insurance scandal. The class action lawsuits covered more than 1 million homeowners suing over insurance policies the servicers and lenders force-placed on their properties.

As a result, there is quite a bit of pressure on financial institutions to validate their force-placed insurance rates and prove they are compliant. They’re working hard to establish transparency with auditors.

Lenders Risk has the ability to help in two ways. We can RFP your Lender Placed and REO rates to make sure you have the best rates available to your consumers and that your REO insurance and tracking costs are not being subsidized by your borrowers. Or, we can provide blanket mortgage impairment which eliminates the need to track and force place insurance within your secured real estate portfolio.

If you’re interested in validating your current rates or exploring our blanket insurance programs, give us a call at 888-600-4436 to discuss your options.