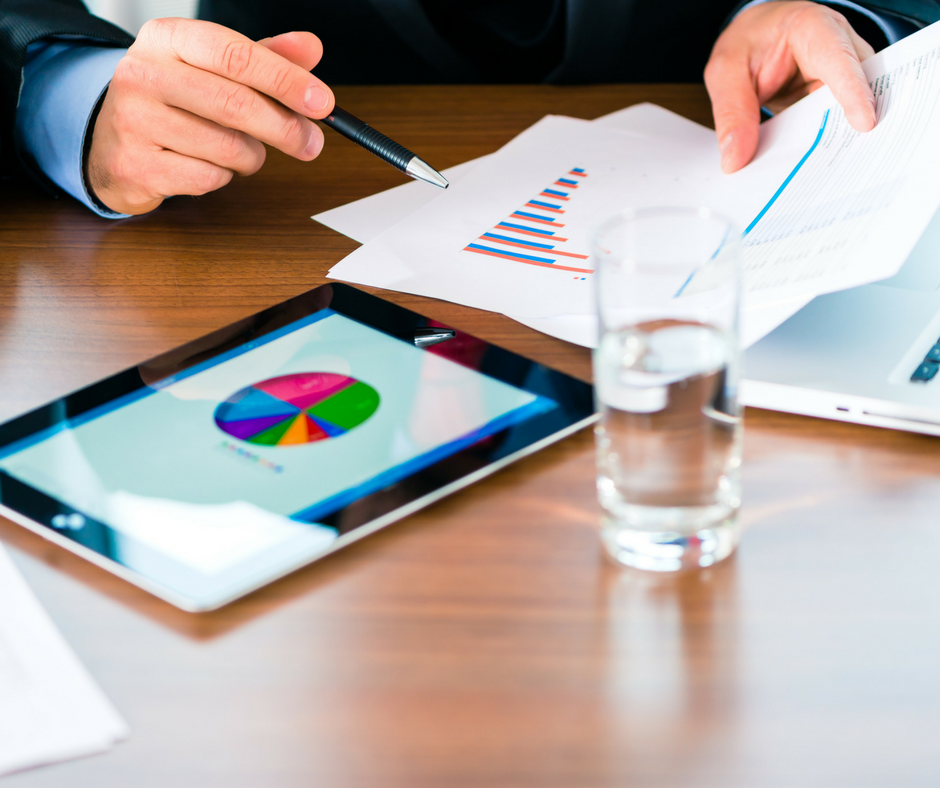 The Wells Fargo scandal last year that resulted in thousands of their customers being wrongly force-placed into auto insurance they already possessed, is still in the news, and Wells Fargo is still enduring the ramifications of their actions. A recent article on CNN Money stated that the Consumer Financial Protection Bureau and the Office of the Comptroller of the Currency announced that they are fining Wells Fargo $1 Billion for the car insurance and other mortgage abuses. Not only were their customers double-paying for insurance, but because they were unaware of the new policy, many defaulted on their loans and several even had their vehicles repossessed.

With the scandal still looming over everyone’s minds, and State Regulators as well as the Feds now in on the investigations, the entire lending and insurance industry may be under extra scrutiny these days. It begs the question … Is forced-placed insurance a viable option for Lenders right now? According to some, as long as you have the appropriate controls, resources and reporting in place, then, yes. If a borrower legitimately lapses on their insurance, having the ability to force-place insurance is one option to ensure your protection as a lender. But is it worth the scrutiny you will face now that this issue is in the limelight and under the watchful eyes of so many? While it is important to protect your collateral, are you confident that your insurance policy is in compliance with your lending?

As in the case of Wells Fargo, if the reporting and tracking of customer policies is not solid, there is a risk of double-placing insurance on customers that are already covered. Not only could this create more defaults on loans, but the potential for inaccurate vehicle repossessions, which doesn’t necessarily bode well for the Borrower or the Lender. Not to mention the obvious penalties you could face for inaccurately purchasing the insurance. Further, according to some consumer advocates, Lenders are not necessarily shopping around for the least expensive policies, placing high premiums on their costumers with expensive insurance policies that cost a great deal more than what they are currently paying. This is just another example of situations that could place even the most consumer-friendly and well-intentioned lenders in hot water.

As we mentioned in our post last year, there may be other options worth considering. At Lender’s Risk, our Lenders Single Interest (LSI) program, for example, helps alleviate the need for forced-placed insurance altogether. This program protects a lender’s interest in the collateral, securing a loan when the borrower’s loan agreement-required insurance on the collateral lapses or is cancelled. For more information on this program, or others that may be a better fit for your business at this time, please speak with an agent by calling 888-600-4436.