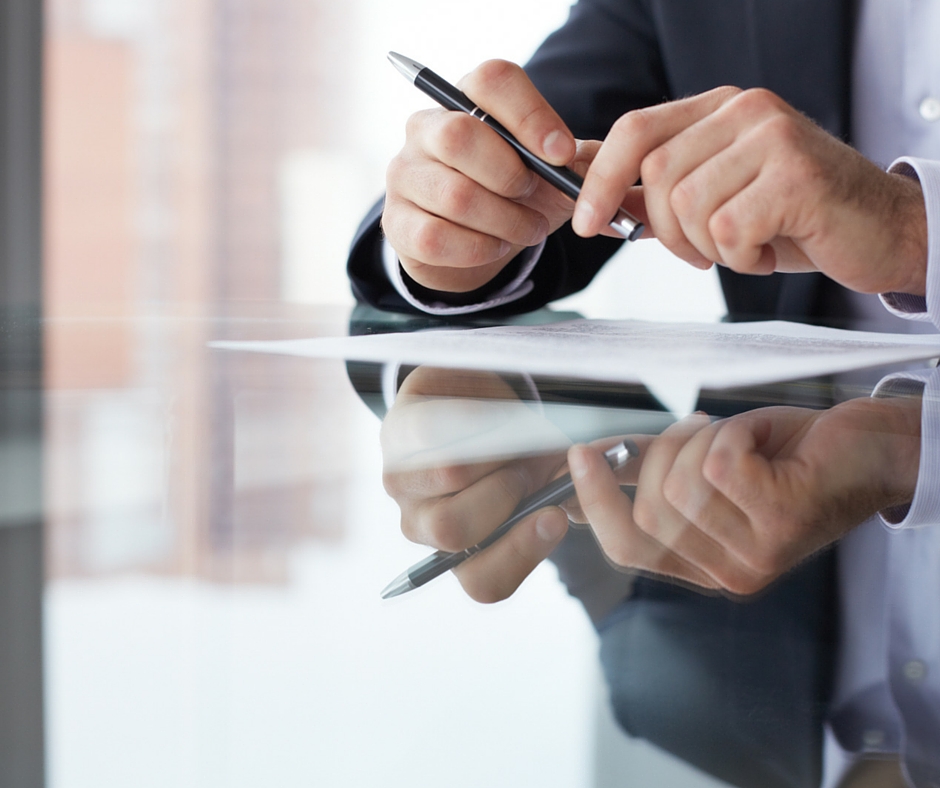 The presidential race certainly sparked a healthy dose of debate, controversy, discussion on national and global issues and water cooler fodder. Now that Donald Trump has been elected to lead the nation he will have a great deal of responsibility, and a recent court decision just added to that.

According to a mid-October ruling issued by the United States Court of Appeals of the District of Columbia Circuit, the POTUS will now have oversight of the Consumer Financial Protection Bureau (CFPB).

In PHH Corporation, et al. v. Consumer Financial Protection Bureau, the court deemed the CFPB’s current structure unconstitutional and empowered the president to be able to fire its director “at will,” as is the case with other members of his Cabinet.

According to a letter House Financial Services Committee Chairman Jeb Hensarling (R-Texas) wrote to CFPB Director Richard Cordray, “the CFPB is not, and may no longer be considered to be, an independent regulatory agency.”

Background
The CFPB was created six years ago through the the Dodd-Frank Act of 2010 as an independent agency to provide oversight and regulate mortgages, credit cards and other products directed at consumers. It is headed by a single director. The establishment of the CFPB came in the wake of of the financial crisis of 2007 where hundreds of thousands of homeowners saw their homes go into foreclosure or saw their home values drop.

What this means for lenders
While even lending institutions welcome some level of oversight, they saw no checks and balances in the current structure of the CFPB. Hensarling and others support a bill called the Financial CHOICE Act that would subject the agency to the congressional appropriations process and create a 5-member, bipartisan commission, in lieu of the director position.

They say that will help create a greater sense of balance, protect the bureau from political influence and the inevitable abuse of power that comes when there are no checks and balances, and help mitigate risk to individual liberty.

The court also made statute of limitations and retroactivity rulings, which could yield benefits for regulated entities.